Thunderkick is a Swedish online slot provider that has managed to build a large following of fans through its bold and innovative game designs. Over 40 slot games have been produced by the Thunderkick team over the years. The studio’s popularity is growing year on year and many of the top Indian casino brands are happy to offer these games in their own lobbies.

We have put together a special Thunderkick review to show you exactly what to expect when you open up one of its games. We will explain the history of the studio, the most popular games, and some of the top features that have made Thunderkick a top casino game provider. If you enjoy colourful gaming experiences then the games from this studio are perfect for you.

Thunderkick started out in 2012 when two Swedish friends from Stockholm decided to create their own casino software studio. The idea was to challenge the giants of the industry and prove to the online casino community that small studios had a lot to offer as well. Thunderkick is now regarded as a top game provider and although its fanbase has grown over the years, the team still remains true to its core beliefs.

The management team behind the studio has managed to acquire multiple gaming licenses to help promote its game collection across the world. Licenses from the UK, Romania, and Malta are impressive and this all helps to tick off the trust factor that we always look for. Thunderkick games are available to play in India and these top-rated licenses also help to ensure the studio’s games are fair.

All the Thunderkick games are delivered in English which makes them accessible for our local community of casino fans here in India. Additionally, the games also offer intuitive betting controls and responsive layouts so you can play on smaller mobile devices as well. It’s the gameplay experience that really stands out though and we will explain this in detail shortly.

Thunderkick has always been a slot game specialist and the team has shown no evidence of moving away from this idea. We think the plan has worked out well so far. Sometimes it pays off to specialise in one area rather than try to cover all gaming corners of the online casino lobby. Thunderkick knows its strong point and that is to create immersive, entertaining slots.

The collection stands at over 40 titles and this number is growing every year. Everyone at Thunderkick aims to create the best casino and mobile content possible. It’s this dedication that casino players love to see and the games are proof of that. Some of the most popular titles include 1429 Uncharted Seas, Esqueleto Explosivo, and Pink Elephants.

Thunderkick may only have a small number of games compared to the big-name companies, but this is a studio that prefers quality over quantity. We have played through the collection and picked out some of the best titles for you to play. Keep reading to check them out!

One game that you will see time and time again at the best Indian casinos is 1429 Uncharted Seas. It offers a standard slot game layout with five reels and 25 paylines, but it is the 98.5% RTP that a lot of players get excited about the most. It is up there with the top RTPs for any slot game and this gives you a much better chance of picking up some wins when you play.

Of course, winning is not guaranteed, but as with any Thunderkick game, you can be sure of high levels of entertainment. What does this game offer apart from its high RTP and fun-filled ocean exploring theme? There is the expanding wild to help you to pick up more winning symbol combinations and there is also the free spins bonus game to aim for as well.

Esqueleto Explosivo gives you the perfect chance to celebrate the Day of the Dead in style with Enrico Mortis and his enjoyable mariachi band. You can find the typical mesmerising graphics and clever animation that makes all Thunderkick games so fun to play. The game is played on five reels and 17 paylines, but its popularity is down to the multiple bonus features.

The Dropping Symbols feature means that you can win multiple times from a single spin as all winning symbols get replaced with new ones. You also have features like Mucho Multipliers and Explosivo Wilds that both help you to boost your winnings. Once again, the gameplay is great fun and it offers all the top graphics that you come to expect from Thunderkick.

Pink Elephants is a game that sums up the Thunderkick studio perfectly. It has taken a simple theme and created a magical and mysterious slots experience. The game takes you deep into the African desert where you go hunting down the Magic Peanut! The key difference in this game though is the layout with its six reels and a total of 4096 ways to win.

The Pink Elephants slot is all about the free spins bonus game, though. It is your aim to spin the Elephant Orb symbols that transform into the highest value symbols. This is a superb design that many players return to time and time again. But one of the main reasons behind its popularity is down to the size of the biggest prize – you can win up to 8,200x your stake!

Thunderkick places all of its attention on the storylines and overall look of its games. The bold colours and clever themes help them stand out in a crowd full of thousands of other slot games. If we look at the level of innovation being developed here then there is nothing to note in terms of special features and slot game mechanics. As we said, the focus is to create fun and memorable gaming experiences that players want to play again and again. Thunderkick is still a young studio and there will be a lot more to come from the talented team in the future, so lookout for new titles in your casino’s lobby over the coming months.

The beginning of Thunderkick’s journey started back in 2012. Now, the studio is home to a team of over 50 employees. These numbers clearly show how far it has come since the team of two in the early days. It is still considered a small-scale studio within the casino industry though, but this is not a bad thing at all. In fact, this is one of the studio’s main strengths.

Quality is everything for Thunderkick and a smaller team allows it to keep control over every little detail. This attention to everything from the theme to the gameplay and features can be seen in nearly all of its game collection. Thunderkick will be the first to point out that not every game is excellent, but it welcomes the chance to learn from its mistakes. This honesty has been one of the reasons why Thunderkick has grown so successfully over the years. 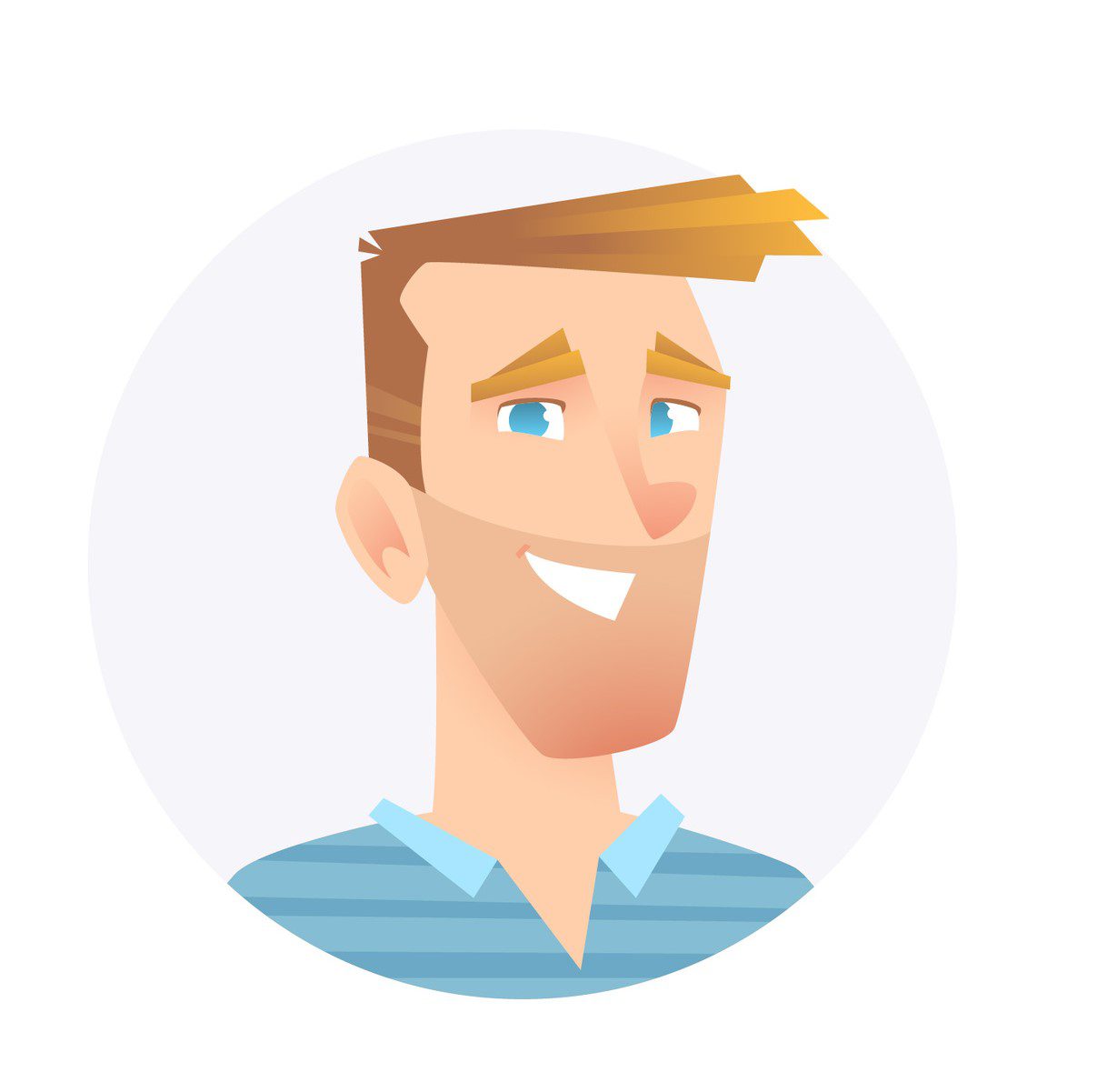 Steve has worked in the online casino industry for over 15 years and he joins us here at BestCasinoIndia to bring you his expert advice. He provides valuable information that is created to help you on your casino adventure. Above all else, Steve values honest advice which means you can trust what he has to say.